Holi is one of the major festivals of India. 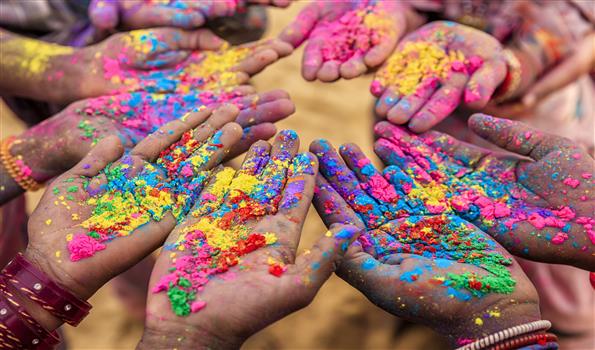 A day before Holi, a large bonfire is lit that helps burning out the evil spirits, and that whole tradition is called  Holika Dahan.

On the day of Holi, people enjoy splashing colours over each other and also play with liquid colour. And in the evening preparation of delicious meals begins.

In various parts of the country, Holi is celebrated in different ways and with different names. Holi is as religious as it is a mythological holiday, as it is essentially the celebration of various legends associated with the festival.

Foremost is the Legend of Prahlad and Hiranyakshyap. The Legend says there once lived a devil and powerful king, Hiranyakshyap, who considered himself a god and wanted everybody to worship him. But his son, Prahlad, started to pray, Lord Vishnu.

To get rid of his son, Hiranyakshyap asked his sister, Holika, to enter a blazing fire, as she had a blessing to enter fire unharmed. Legend has it that Prahlad was saved for his devotion to the lord while Holika burned for her sin. The tradition of burning Holika comes mainly from this Legend.

Some people, however, believe the origin of the festival lies with Krishna, who was very mischievous as a young boy and threw coloured water over the milkmaids.

In any case, Holi is a colourful festival, with dancing, singing, and throwing of powder paint and coloured water, in celebration of spring and love. 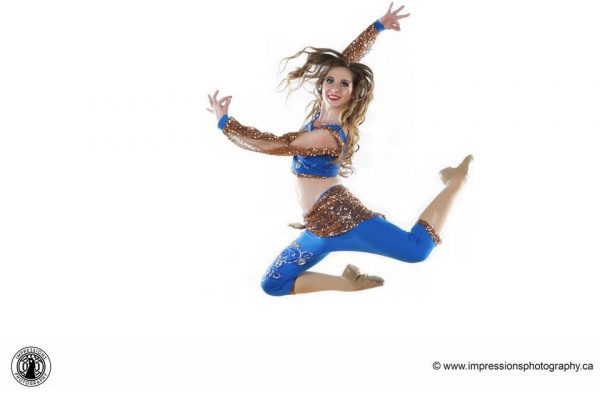 This year Holi falls on