As a country with an absolutely unique culture, Brazil has absorbed various elements from different dancing traditions, and then went its own way. Therefore, the Brazilian form of belly dance includes elements from Egyptian and Lebanese styles. Along with the typical hip movements, shimmies, there is also an outstanding peculiarity which is surprising for everybody. It is the samba movements proficiently incorporated into the structure of the dance which makes it really exuding.

There is also a tendency to focus much more on technique. Hence, if you want to enjoy a highly masterful performance, the Brazilian belly dancers from Hips Don’t Lie Dance Co. will amaze the audience with their sensitive performance.

Brazilian carnivals are known worldwide for their great examples of artistry and brilliantly exquisite shows. Similarly, the main focus of the belly dance lies in the theatrical elements of the performance which make it really enchanting and stunning.

"We thoroughly enjoyed the entertainment that Hips Don't Lie provided at our wedding. We had chosen the Brazilian dancers and we were so happy that we did. They had so much energy and great dancing skills that everyone in the room just wanted to get up and dance! We would totally recommend this company to anyone!!" - MaryRob Diaz 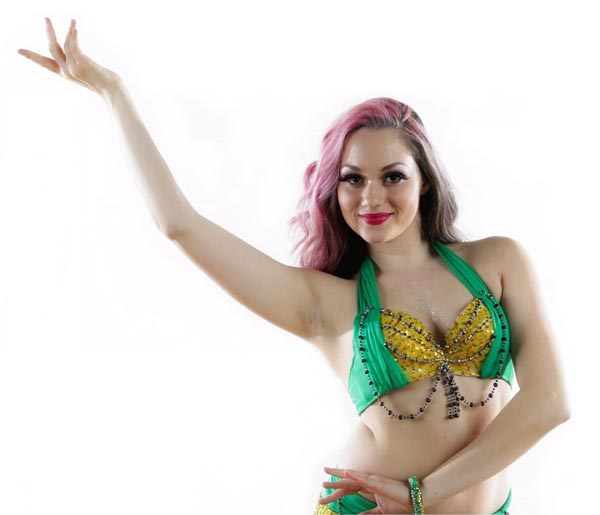 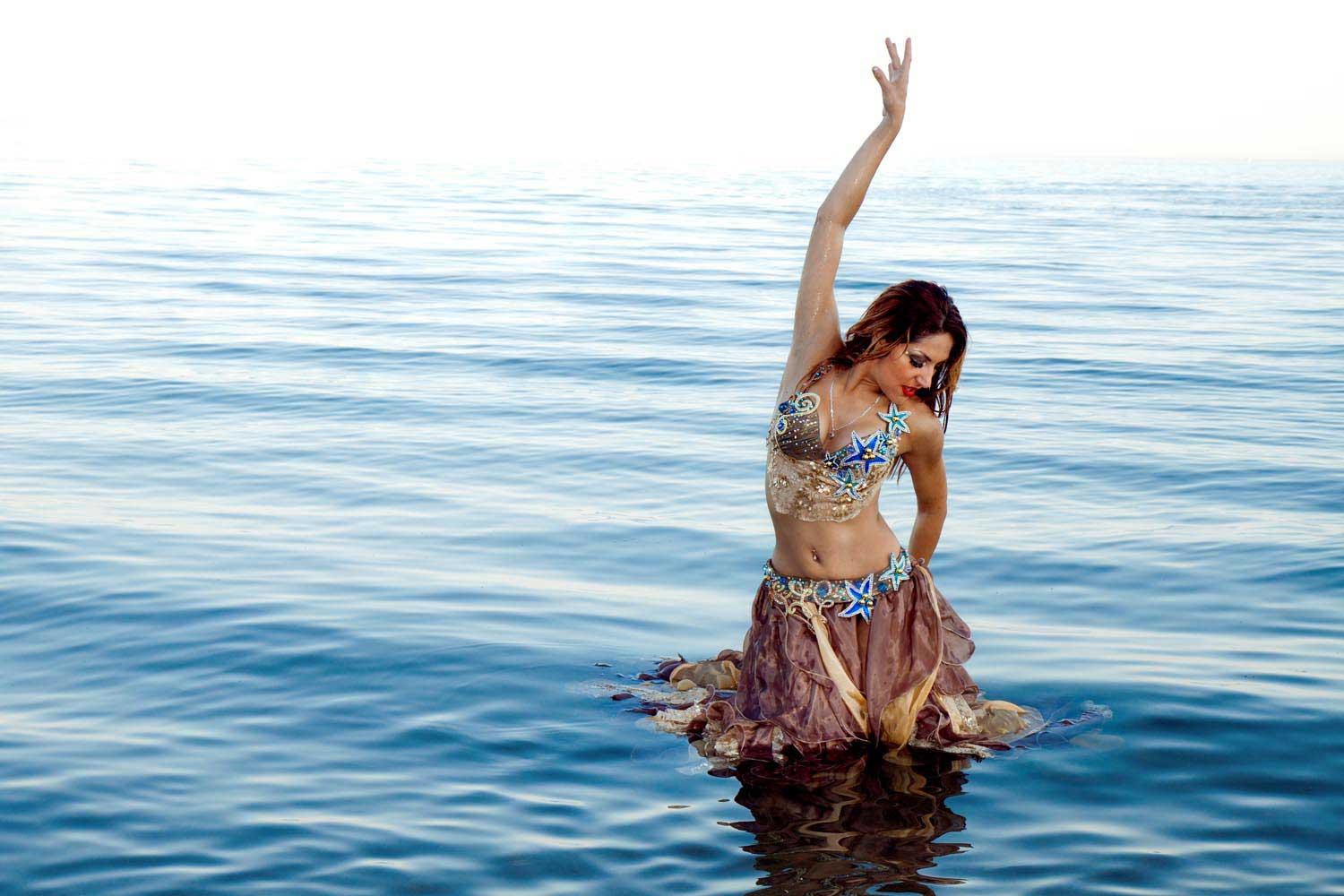 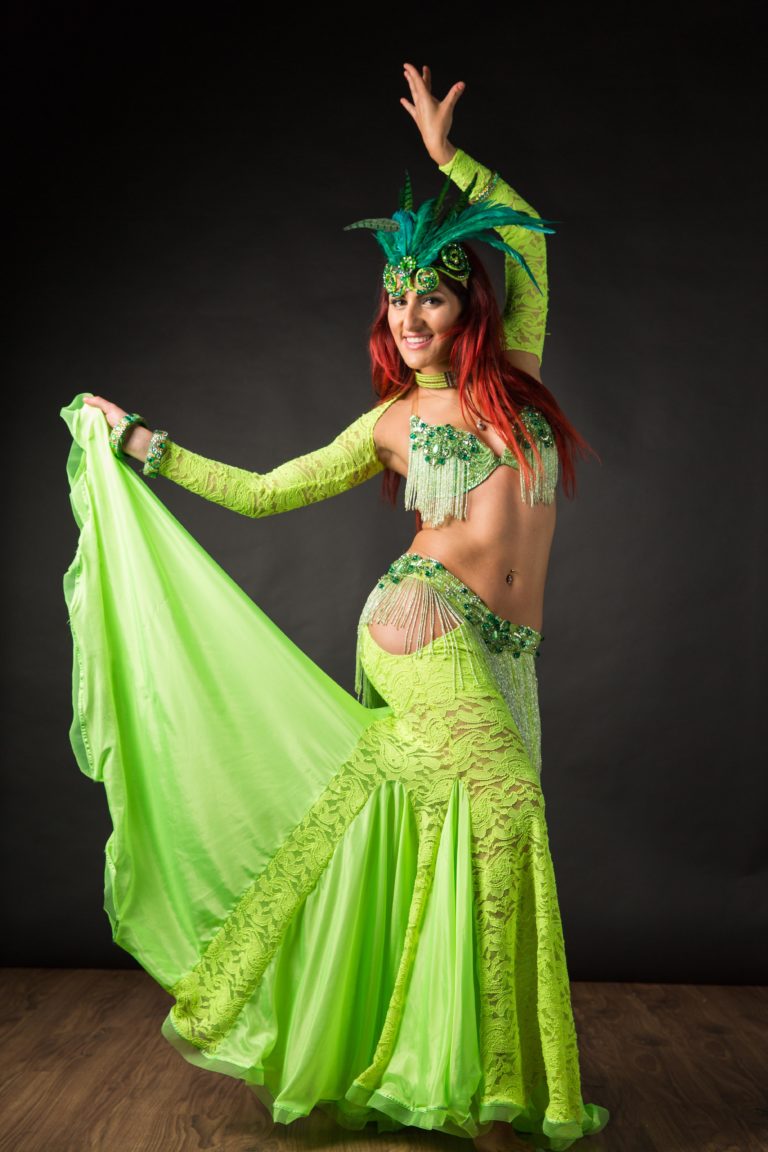 If you want to make your event special, there are some facts that you should consider before making up your mind about the entertainment program.

How to get back into dance form after a long break

Are you ready for a NY? It's been a good year. Let

Merry Christmas from our family to yours ❤️❤

Yesterday we had the honour to perform for MPP @na

Our angels are here to protect your event from bor